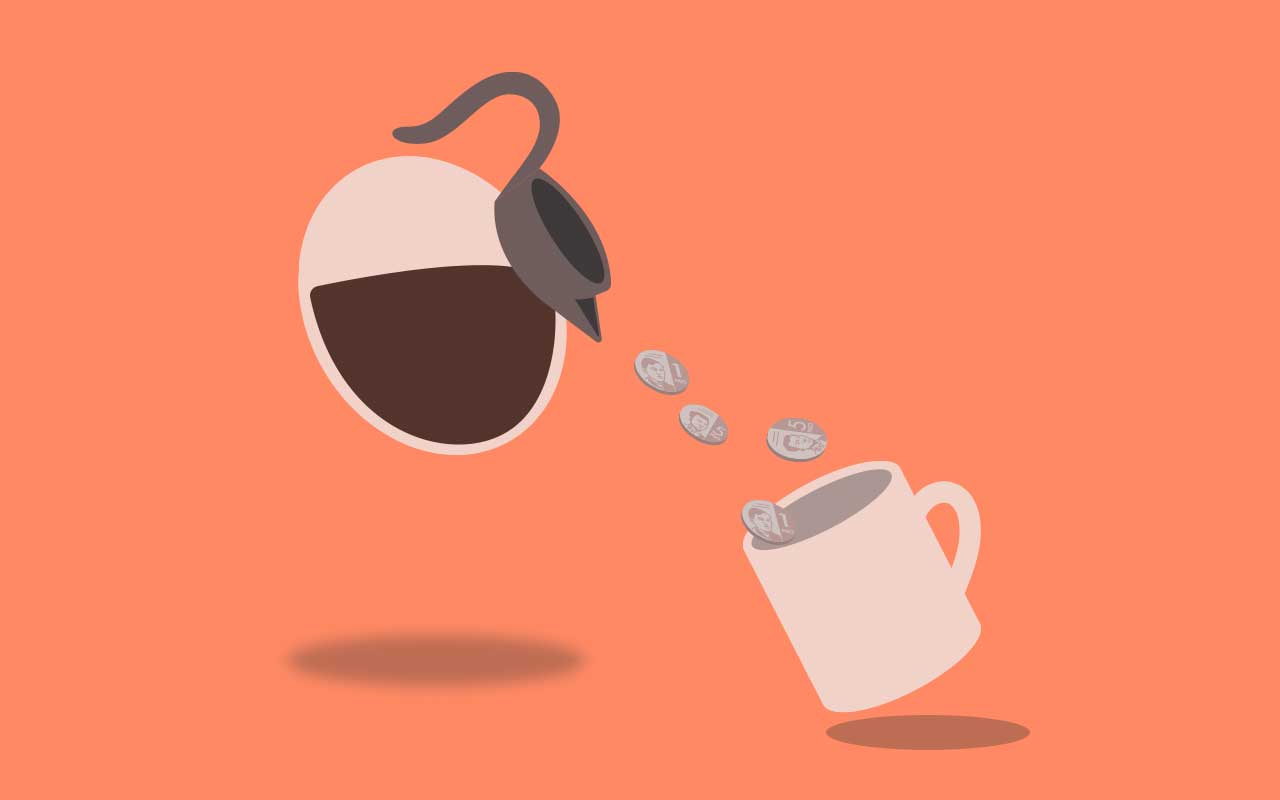 The economy suddenly failed and now lots of people are jobless. Establishments go bankrupt and the government is scrambling to react. What just happened?

A recession did. And if you're worried that you could lose your job, it might be time to rethink your career choices.

Recession: When the economy fails

When the economy fails, it's generally bad. Really bad.

A recession occurs when the economy has a major decrease in the last six months. Okay, but how do we measure recession?

We pay attention to a couple of things to see whether a recession is happening or not. These economic markers are the real GDP, income, employment rates, manufacturing, and retail sales.

Let's say, for example, that the income of workers drops while unemployment rates go up. It could mean that there is a recession.

Any major decrease in any of the mentioned markers means that a recession is happening. The government usually measures all five every month. Then it takes steps to keep the economy from falling further.

However, although a recession can be a really troubling time, there are some establishments and industries that can survive.

People will get sick eventually, whether there is a recession or not. This makes medical professional jobs secure. They won't lose their jobs easily.

In some cases, the failure of the economy can even make medical professions soar higher. Mental health professionals often deal with people who are experiencing greater stress. This stress most commonly results from the fear of losing a job.

Also, it's the doctors and nurses and other medical staff whom we rely on when we're sick. We just can't get rid of them when a recession occurs, or else we could all be dying with no one to help us.

A failing economy can't easily make students quit school. It is a privilege guaranteed by the government towards them. And to supply this demand, educators are needed.

A recession can't affect the education sector in any major way. People will be studying regardless of the state of economy. If anything, a recession could even make people want to study more.

Many people will return to college to get advanced degrees or to even shift careers. This puts educators at a safe position during a recession.

Computer- and Internet-related Professions: Lower costs thanks to outsourcing

Software developers and IT professionals are often too valuable for a company. As these jobs are more specialized and harder to come by, companies would want to secure these people.

Realistically speaking, it's far easier to find people who can type documents than people who can create programs that could be useful for a company.

Further, you can just do a simple Google search and it will give you a lot of sites where freelancers are available. This is called outsourcing, and it usually costs less to outsource your workers.

Other Recession-Resistant Industries: Enough to get by

Let's face it: Not all of us can do any of the above-mentioned jobs. This is why we've compiled a few other industries that can survive a recession.

The first is the consumer staples. This includes everything that people need in their daily lives: shampoos, soaps, detergents, toilet paper... you get the idea. People tend to buy more of this important stuff during difficult times.

Another resistant industry is the cosmetics industry. We always like to look good, and a bad economy doesn't change that. This explains why cosmetic companies could still do well even in a weak economy.

We here at Jobayan understand that a recession is a bad thing. But it shouldn't be a reason for us to quit jobs and face the uncertainty of tomorrow. We have a listing of jobs in health care, education, technology, and other fields we didn't discuss in the article.

Worried that you won't be keeping your job when a recession strikes? Don't wait for it to happen before you start looking for any great jobs. Let's do it now!