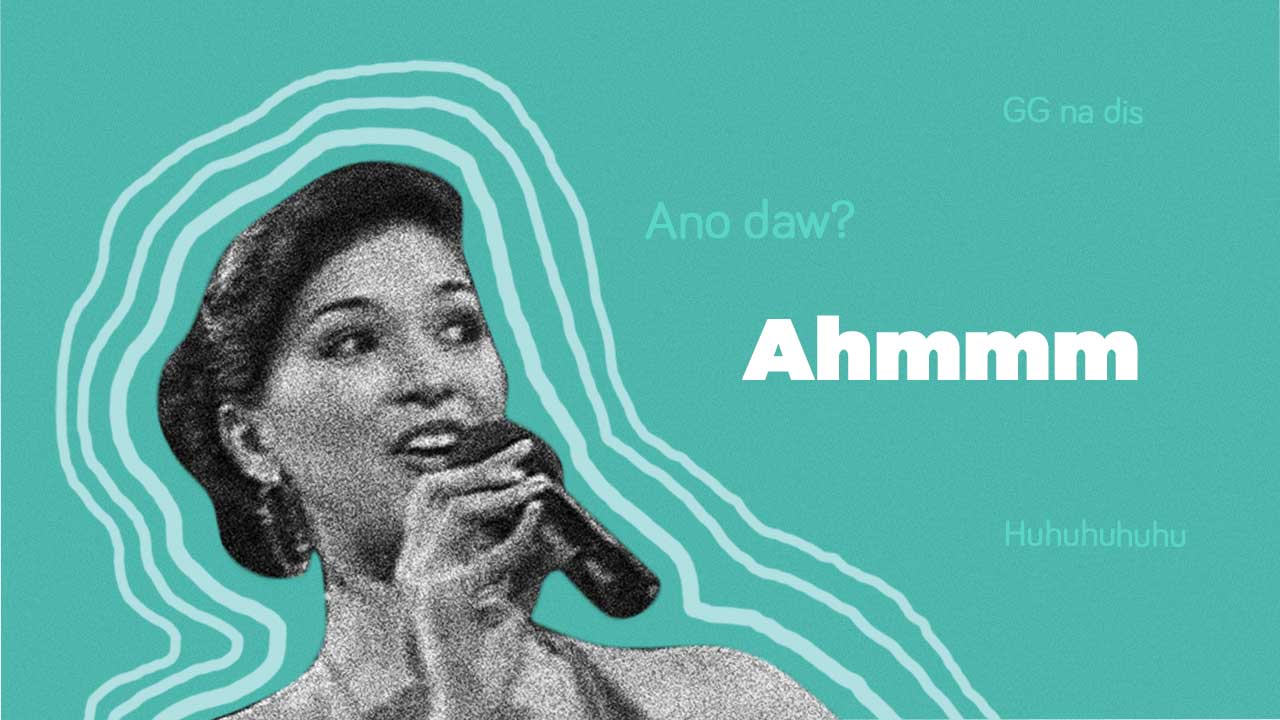 People know the english language is the universal language and Philippines is one of the best english speaking countries in Asia that make other foreign citizens come to ours to learn the language.

In most companies, the english is often applied in formal meetings and interviews to present professionalism. Applying to the corporate set up, speaking the language shows others how educated and globally competent we are.

Language can be learned and applied from the environment you come from. Most job seekers who come from an environment where they are used to speaking in english, tend to express themselves more confidently. However, for others who did not come from an environment where english is commonly practiced, how is it like to use a language that they are not accustomed to? Here are situations that you might find familiar if you're struggling in english interviews.

It's normal for every job seeker to feel nervous before the interview. But it doubles the nervousness with the thought of having to speak a language you're not comfortable with. You tend to overthink worse case scenarios in your head like saying inappropriate words or having a mind block.

Once you meet your interviewer, you immediately assess if he or she is the formal or informal type. Seeing persons with an authoritative aura already gives you an initial lack of confidence to express yourself. And when they utter their first words, you then decide which language to use: English or Filipino.

Most of the time when you're at the middle of answering a question and you just don't know what to say next, you tend to panic, stutter, then make an excuse that you forget the essence of your answer. Umm... Parang... Ano po. In the end, you're not able to say it best because you weren't prepared well for that question.

If you come across an interviewer who talks most of the time in english, breathe. Give yourself time to think. The problem is that you focus more on what their impression will be rather than answering the question.

There are so many companies that don't require the english language. If you feel uncomfortable with a language, always make it a point to prepare for the interview by expecting questions that they might ask from you.

Feel the interview atmosphere. If you think the interviewer seems okay to speak in your native language, use it as an opportunity to give your best answers.

Know the objective of the company. It's not always bad if you're not the best english-speaking applicant among the rest. In getting a job, what's more important is the skills and experience that would match with the position you're applying for.

So don't be afraid to attend multiple interviews even if those are not your priorities. Practice is always the best key to nail an interview and it doesn't have to be limited with the language that you speak.